WARNING: reducing the carbon footprint of buildings will NOT save us

What would happen if the planet became a few degrees warmer?
What would the new landscapes around the world be like?

Are we doing enough to avoid this?
...and if the human-produced excess of greenhouse gases released into the atmosphere really is the culprit (as 97% of climate scientists contend), would it not be crucial to make sure everyone in the world becomes "carbon-literate"?

This article is all about this stuff...

Carbon footprint is defined as the total emissions caused by an individual, event, organization, or product, expressed as carbon dioxide equivalent (CO2e).

Here some quick questions to blow your mind:

The curatorial team for last year's Union of Estonian Architects exhibition wanted to find out answers to at least some of these questions.
The task was not easy because:

The reason for looking more carefully into the matter was provided by the new energy regulations that are currently being set in place in an updated version, all over the European Union.
The current approach is building-based: it assesses buildings by their energy requirements (input energy minus energy produced on-site, expressed in watts) per heated square meter.

In countries like Estonia (where electricity production is heavily polluting), this approach is, for now, beneficial: buildings that are better insulated and which leak less air demand less electricity for their upkeep, hence they have a significantly smaller carbon footprint.

But even in cases like this, can we really say that the legislative approach taken is sound and sufficient in the long term?

Let's start answering this question by stating some basic facts.

It is currently debated whether the target for the desirable and realistic level of planetary warming by 2100 should be 1.5°C (2.7°F) or 2°C (3.6°F) above the preindustrial baseline.
To keep warming at this barely tolerable level, the annual carbon footprint per person should drop to below one ton of CO2e.

Without taking into account flights and food, the annual average carbon footprint for Estonians is currently around 15 tons of CO2e per capita and rising.
f we compare it to the limits set by the regulations for 2100, we understand the severity of the challenge.

Although some Counties are in a better position (Latvia, for example, stands at 5 tons of CO2e per capita), that is anyway way higher than the desired objective.

ONE ton of CO2e

In terms of everyday activities, what does it take to generate 1 ton of CO2e?

It’s the amount CO2e released into the atmosphere by:

Producing a new car generates anything from 7 to 40 tons of CO2e.
Building and maintaining a totally new 120 m2 (1300 ft2) "carbon-neutral" bungalow would generate around 80 tons of CO2e.

...that's a lot of CO2e and it brings us to the importance of the building sector.

Carbon footprint in the building sector

The carbon footprint of the global building sector (including both construction and operation of buildings) is estimated to account for around 40% of the global footprint (in Estonia, this is even higher, over 50%).

Improvements in this sector have the potential to significantly reduce the overall footprint.
The crucial question, however, is where these improvements should come from and whether the approach taken in the current regulations is sound and sufficient.

The research that the curatorial team undertook when preparing for the exhibition confirmed one hypothesis: the current regulations are by themselves completely insufficient and might in some aspects even be detrimental.

As Thomas Auer has said about the approach taken by European Union regulation, "We try to do a little better by insulating buildings, but we don't understand the whole system".

As an example, he discusses his home town – Stuttgart, Germany – where despite better insulation of new buildings in recent decades the overall footprint has not dropped significantly. 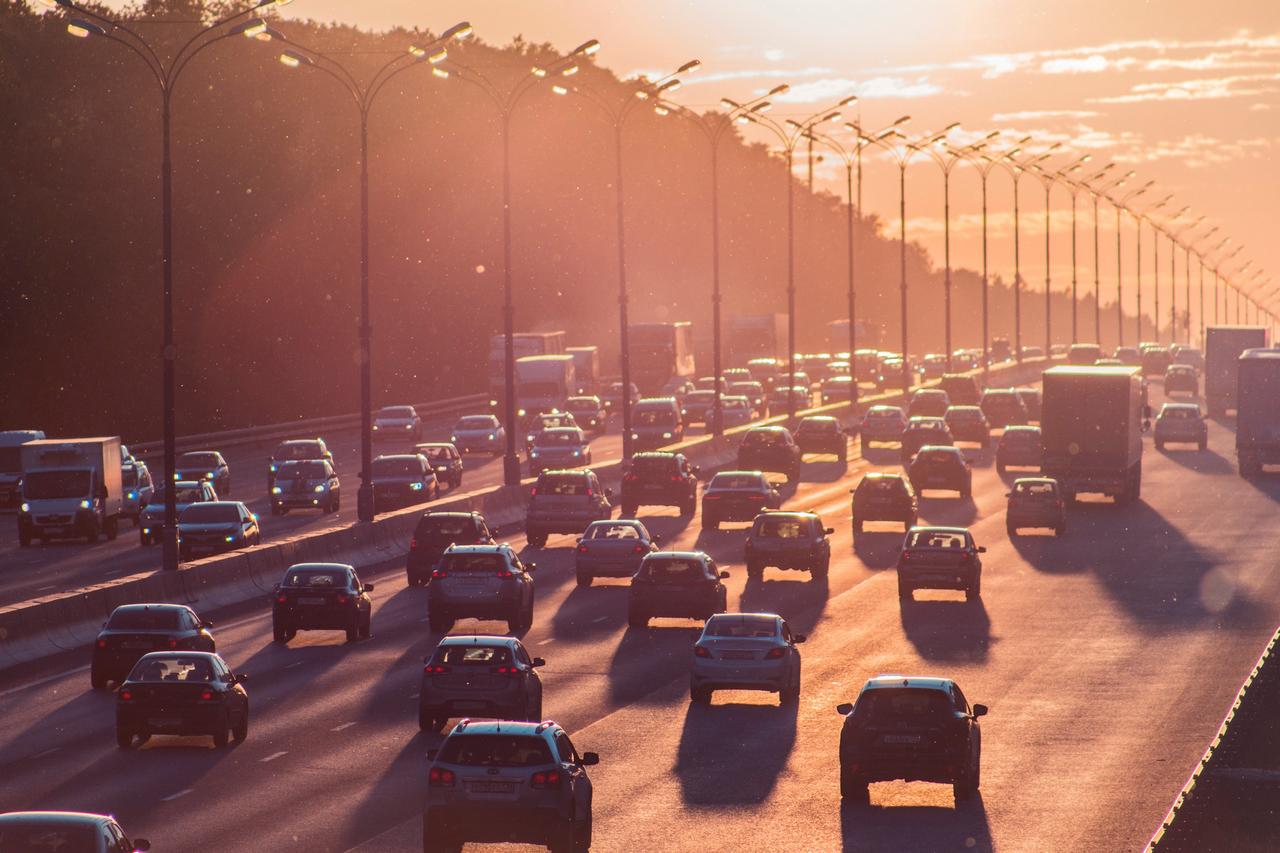 There are flaws in the regulations

Unfortunately, this is exactly what the current regulations aim at, trying to alleviate the problem by focusing on a single area with a very limited time scope.
This approach has several shortcomings:

Doing the minimum effort to reduce carbon footprint - as set by the current regulations - will not help to reach the objectives we set for the year 2100.

The intentions behind the new regulations for energy efficiency were surely good and noble.
Remember, the goal is to avoid the extreme rise of temperature and the consequent destruction of habitats and mass extinction of living species.

Yet, it seems that the overall goal of long-term sustainability and the reversal of current carbon footprint trends have been lost somewhere during the implementation.
Somehow, we ended up confusing kilowatts, euros, and CO2e.

Finally, we should also ask whether the goal of sustainability itself is a good one.
As the chemist and the instigator of the "cradle to cradle" approach to materials, Michael Braungart has mockingly asked:

"would we be satisfied with our romantic relationship if we could describe it merely as sustainable?" 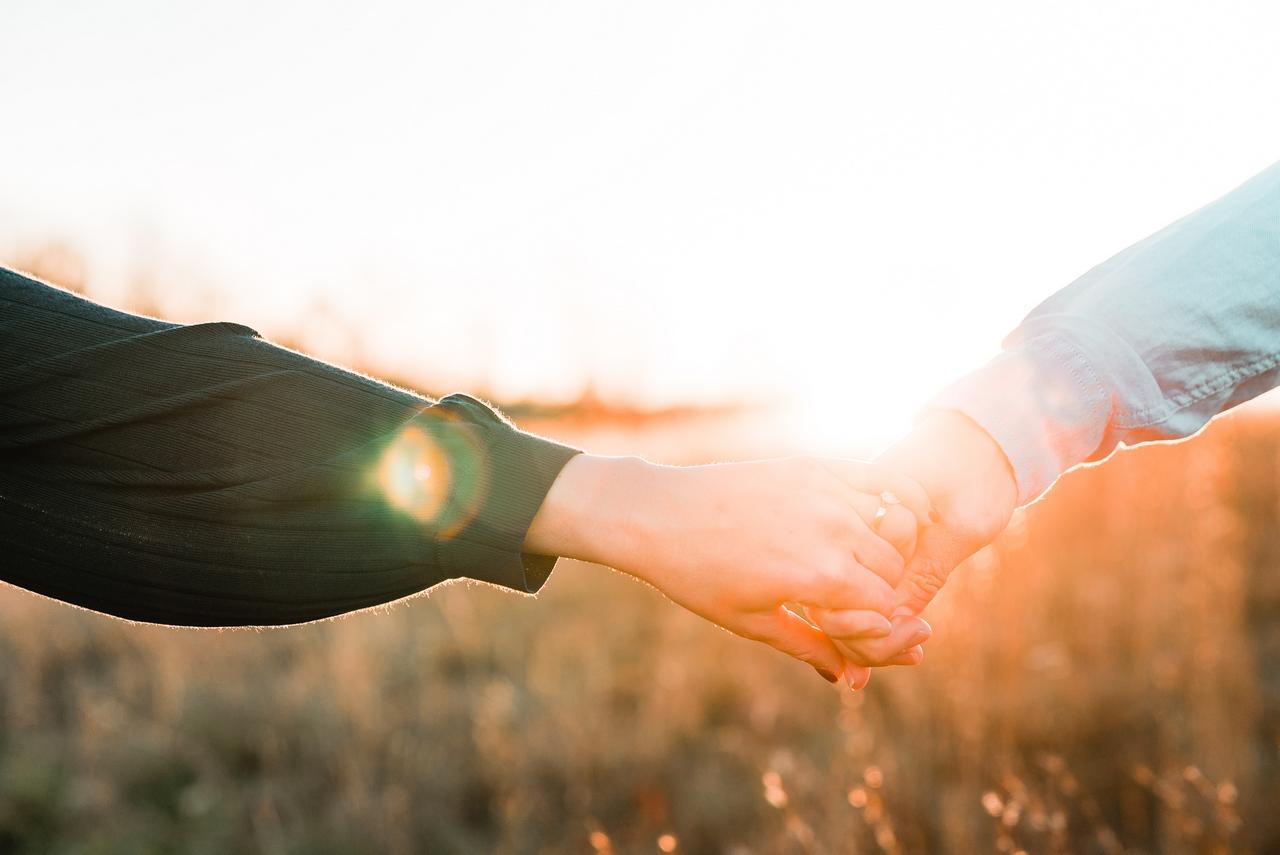 He points out that when we just focus on reducing the damage we are doing, we are just slowing the process down, not turning it around.

"You're not protecting the planet if you just destroy it a little less".

The overall framework of the exhibition proposed three directions for further exploration:

Hopefully, some of the findings of these explorations will be further explored in the near future.

If you want more information about Energy Efficiency or you have any other kind of question, feel free to reach out to us.